Rosemary Moore holds a joint appointment as a Associate Professor of Instruction of Classics and History, and joined the faculty in 2003. She teaches courses in ancient Greece, Greek history, and Hellenistic Greece and Rome, among others.

Rosemary Moore conducts research on the context of the Roman military environment in the late Republic and early Roman Empire, with current work on the following topics: elite Roman women negotiating this area as connected to domestic and political concerns, for example Fulvia, wife of Mark Antony, and Octavia, sister of the first Roman emperor Augustus, the psychological dynamics of ancient military leadership, and their application to modern leadership studies. She wrote the chapter on ancient generalship in The Oxford Handbook of Classical Warfare, and currently has a book chapter on the presence of women in the Roman army camp in preparation for an edited collection to be published by Cambridge University Press. She has also authored several leadership case studies in the Ancient Leadership series for Sage Business Cases. In addition to pedagogical presentations on experiential learning and computer games in classroom instruction, she has written numerous encyclopedia and reference articles. Rosemary’s pedagogical pursuits also include inclusive learning, particularly through Universal Design. She is active with local, university, and national autism organizations towards this purpose, and is currently on the advisory board for a research study on NeuroPREP, a program designed to prepare faculty to teach students with neurodevelopment differences.

She received an A.B. from Harvard College and a Ph.D. from the University of Michigan. 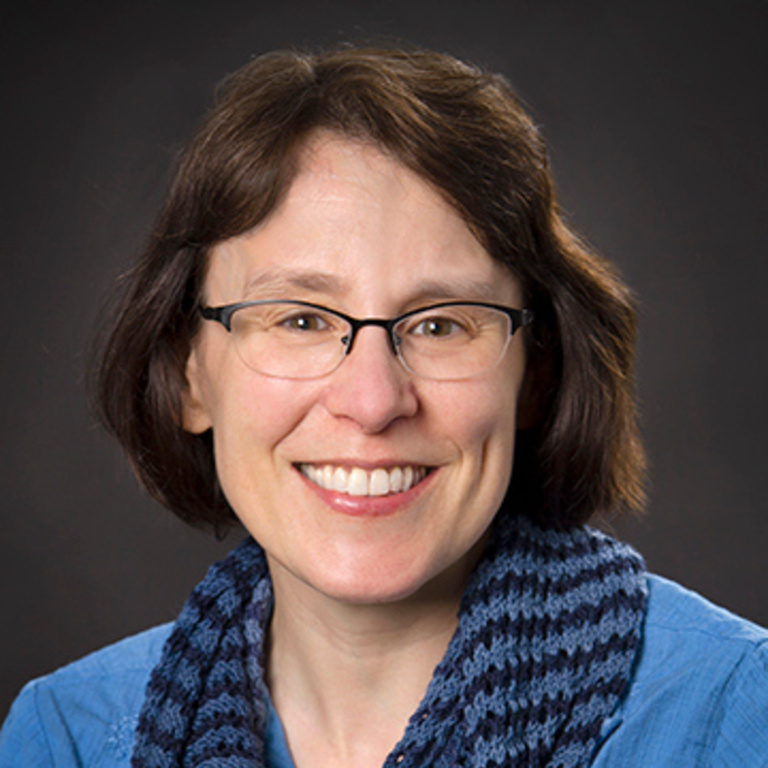