Professor Cargill joined the University of Iowa faculty in 2011.

Dr. Cargill's research program focuses on Second Temple Jewish literature and archaeology from the Persian period to the rise of early Christianity. He specializes in Hebrew Bible, the Dead Sea Scrolls and other Pseudepigrapha, Aramaic Targums, Melchizedek traditions, issues of faith and science, and teaches Biblical Hebrew, Aramaic, Syriac, and Hellenistic Greek.

Hired as part of the University's Public Humanities in a Digital World initiative, Dr. Cargill also has done much research in the Digital Humanities, having authored a 3D, virtual reality reconstruction of the archaeological remains of Qumran, near to where the Dead Sea Scrolls were discovered.

Dr. Cargill is the author of Melchizedek, King of Sodom: How Scribes Invented the Biblical Priest-King (Oxford University Press, 2019). He published The Cities that Built the Bible (HarperOne, 2016), which was released in paperback in 2017, as well as in Chinese traditional, Chinese simplified, and Japanese translations. He has also done extensive work in television, appearing as an expert on ABC's "Good Morning America", "Inside Edition", CNN's "Newsday", and served as a consultant and contributor for History's "Jesus: His Life," as the Jerusalem host for CNN's "Finding Jesus," Consulting Producer on History's "Bible Secrets Revealed" and hosting the NatGeo documentary "Writing the Dead Sea Scrolls." He is a member of the Society of Biblical Literature, American Schools of Oriental Research, Biblical Archaeology Society, Archaeological Institute of America, American Humanist Association, American Mensa, and the American Civil Liberties Union.

As a public scholar, Robert Cargill has appeared in over three dozen television shows and documentaries, including the following: 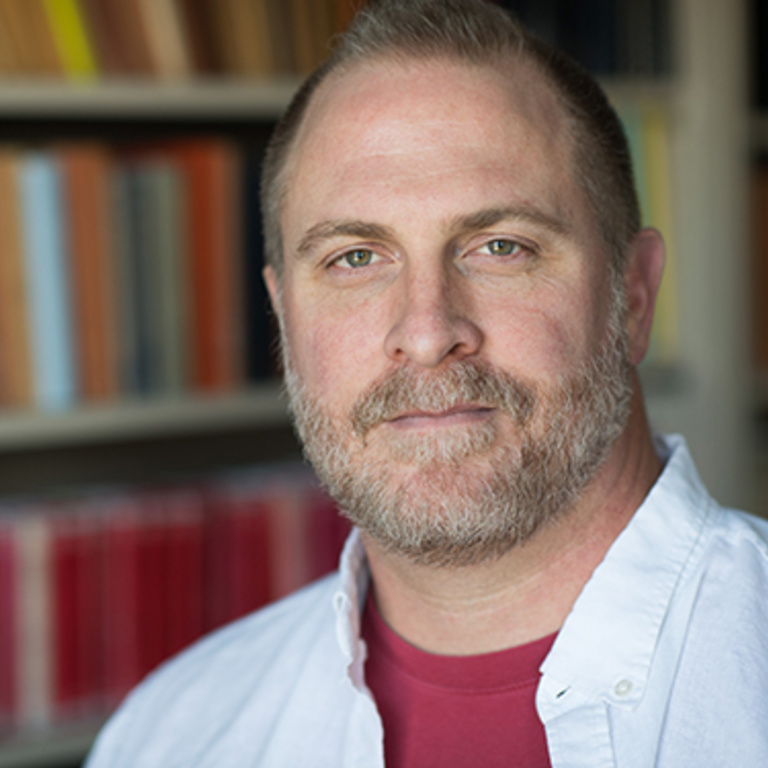