Ed Keogh started the Ph.D. in Classics program in the Fall of 2015. He taught in the Rhetoric department for two years, worked as an editorial assistant for Syllecta Classica, and is currently a teaching assistant in Classics.

His academic appetite includes interests in language, history and literature of the Roman, Greek and Near Eastern spheres from the 8th century BCE to late antiquity. An ancient language classroom is one of his favorite places to be. Outside of the Classics department, he can be found enjoying Iowa with his understanding, supportive and wonderful wife as well as their three children. 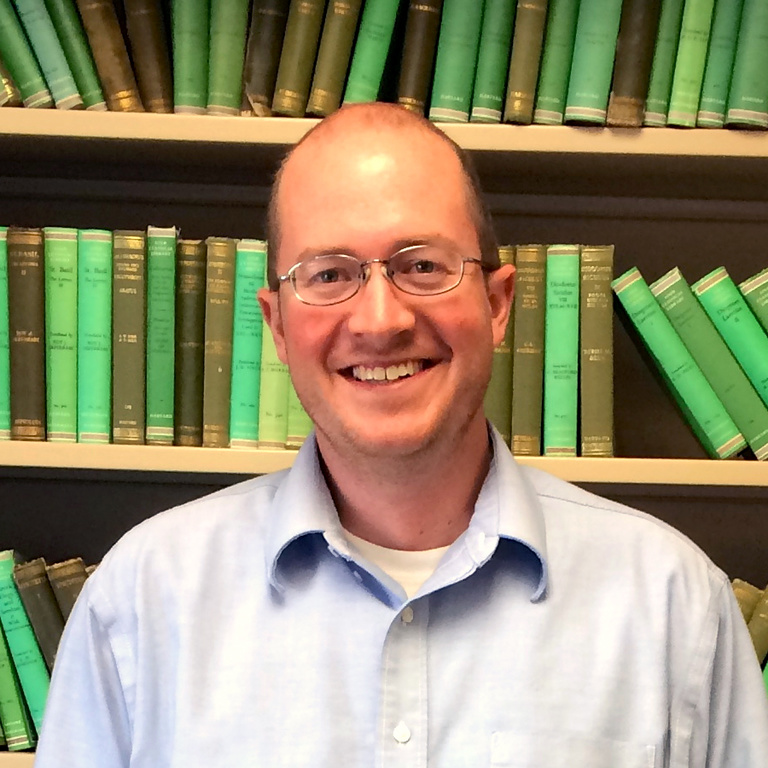