Craig A. Gibson is professor of Classics, and has been with the department since 1999. He teaches courses in Latin and Greek literature at all levels.

Craig Gibson studies ancient Greek and Latin oratory, rhetoric, and prose fiction (“novels”). For the past twenty years he has focused on ancient and medieval Greek rhetorical education, which has led him to write on such disparate topics as the moral and societal implications of rhetorical training, and the portrayal of doctors, artists, good dogs, and mythological and biblical characters in textbooks and classroom exercises. He most enjoys the challenges of researching and translating texts that have never before been translated into English, including a medieval Latin treatise on arithmetic with Hindu-Arabic numerals, Didymus’ commentaries on the orator Demosthenes, collections of model rhetorical exercises, and medieval prose fiction. His articles have been published in journals including Byzantine and Modern Greek Studies, Classical Philology, Classical Quarterly, Journal of Late Antiquity, and Greek, Roman, and Byzantine Studies.

His current project is a translation of Books 8-9 of the Chronicon of George the Monk, a world history written in Greek covering the period from Creation to 842 CE. Books 8-9 present a ruler-by-ruler account of Roman history from Julius Caesar to Michael III, including many edifying short stories. The book is under contract with Liverpool University Press for their series “Translated Texts for Byzantinists.”

Professor Gibson received a B.A. in Classics from Rhodes College and a Ph.D. in Classical Studies from Duke University.

He is a Collegiate Scholar in the College of Liberal Arts & Sciences. 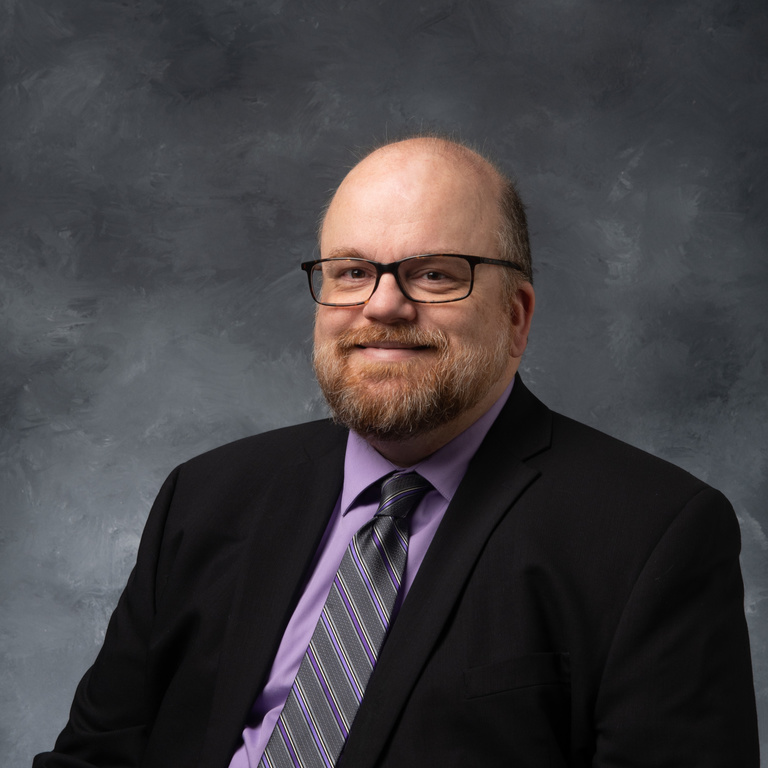