Robert Cargill in "Jerusalem: City of Faith and Fury"

Associate Professor of Classics and Religious Studies, Robert Cargill, appeared in and served as a script consultant for CNN's 6-part docuseries, "Jerusalem: City of Faith and Fury," which aired this past summer.

Narrated by Ewan MacGregor, JERUSALEM: CITY OF FAITH AND FURY tells the story of one of the most controversial cities in history through six epic conflicts and rivalries that shaped and defined it. Spanning from Biblical times to the Roman Empire to the Cold War, this series brings the “City of God” to life as never before. 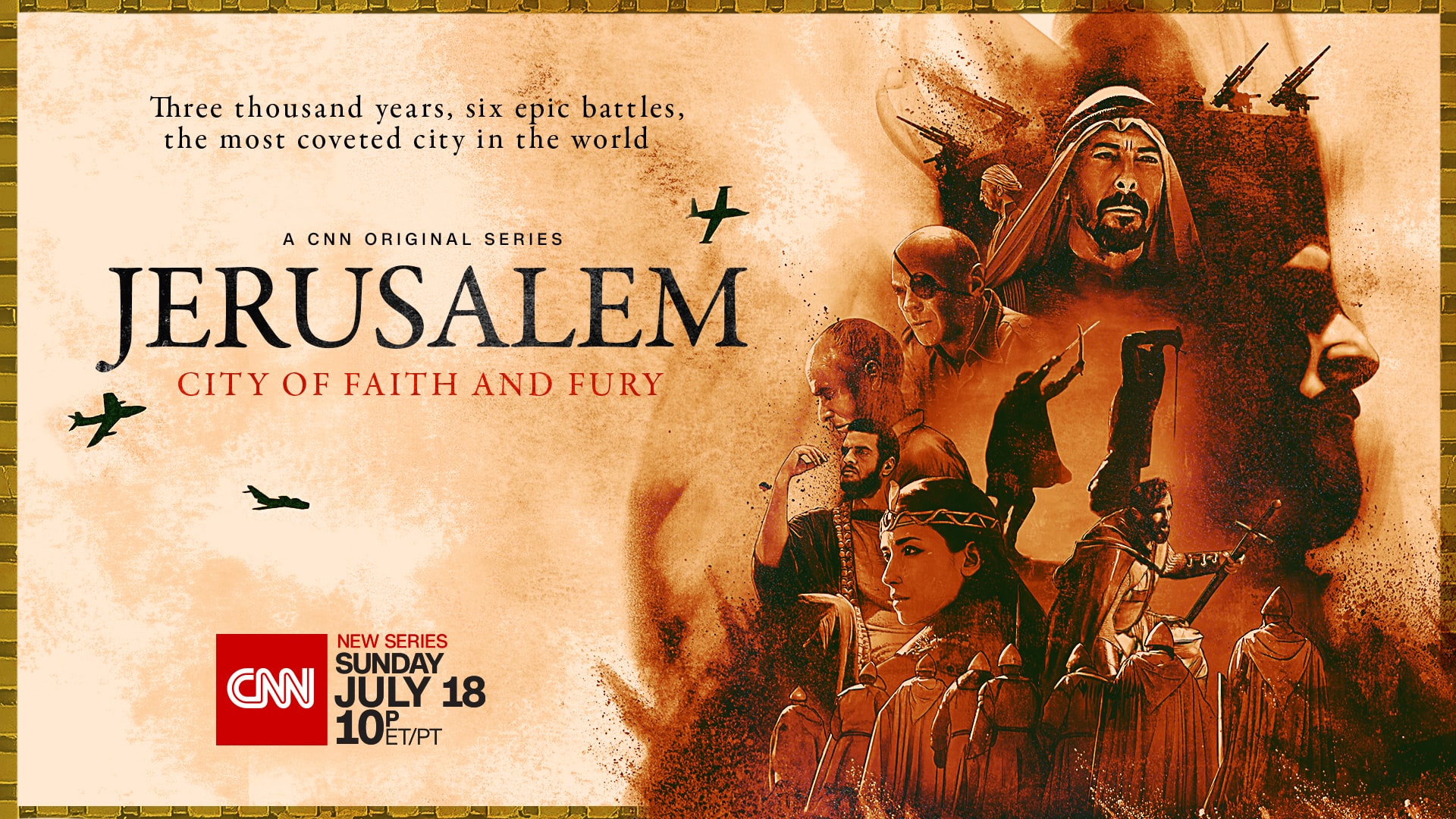